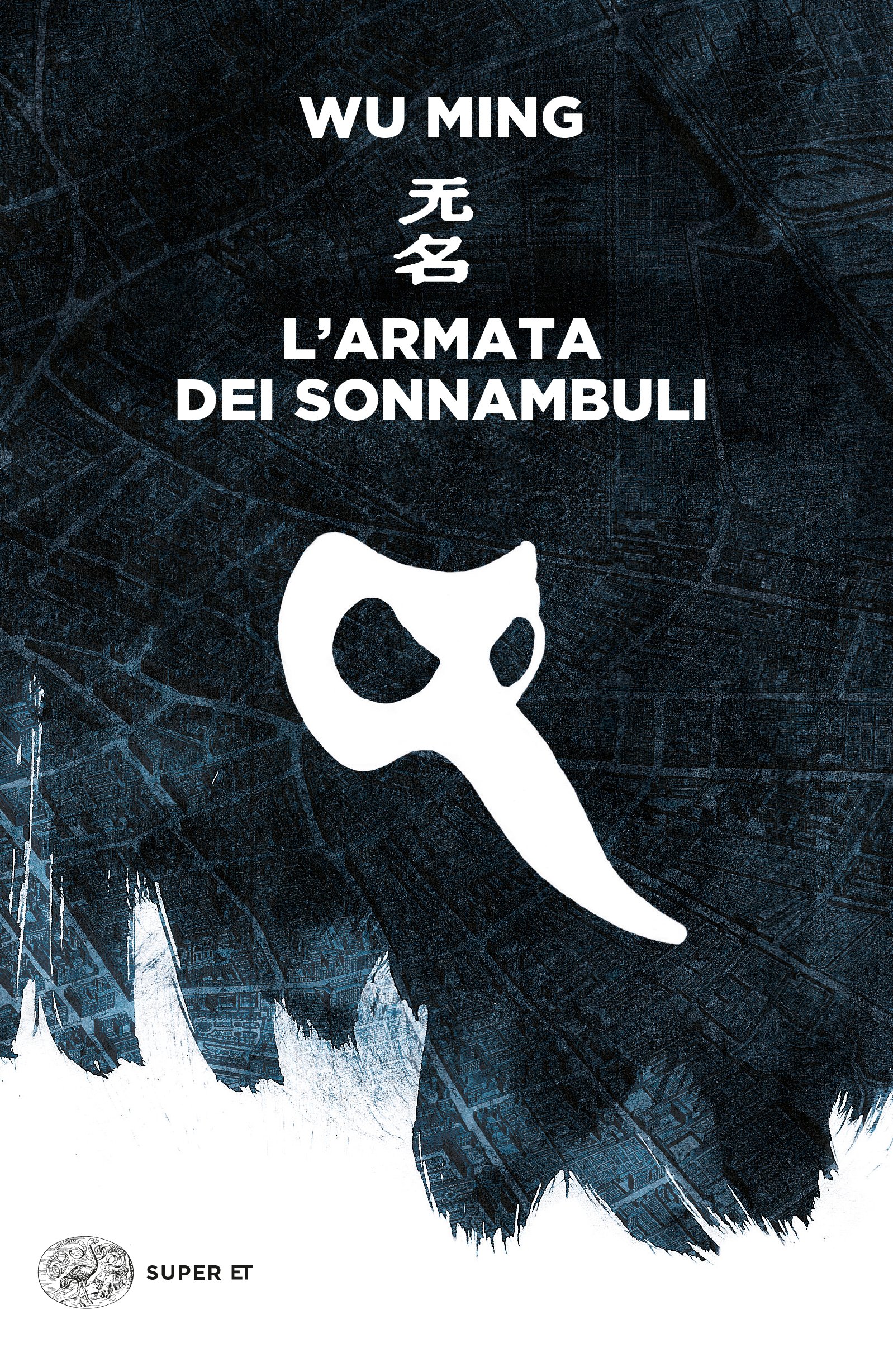 1794. Paris knows only moonless nights. Marat, Robespierre and Saint-Just are dead, but some swear to have seen them at the Bicêtre hospital. A masked man roams the roofs: he’s Ammazzaincredibili, hero of the slums, defender of the revolutionary working class that used to be feared and which is now humiliated, stifled by a new order. They say he’s Italian. Hordes of bizarre men swarm the streets, cryptic writings appear on the walls and an invisible force controls the destiny of the city and of the woods of Alvernia. Some call him “fluid,” others Willpower. Look, son: one day all this counter-revolution will be yours. But it’s best to start from the beginning: from the day in which Luigi Capeto met Madam Guillotine.

How I got it: I was on holiday in Sardinia and picked this up when I ran out of books to read on the beach (easy-summer-reads who?).

When I got it: Almost exactly three years ago.

Why I want to read it: So… the deal with this book is that it’s fascinating. Wu Ming is not the name of the author, but of a collective of authors that wrote this book over twenty years. It’s a horror story with a magical realism/fantasy twist and strong V for Vendetta vibes. It’s also historical fiction and from the synopsis, it seems like it has a very personal, intimate narrative tone. So much genre-blending is going on, I was so intrigued. It’s quite a hefty tome (and I have no doubt it will be a complicated read), so I don’t think it will be moved to the top of my TBR pile soon, but I think I’ll turn to some Italian reading after my fantasy reading spree. Would you be interested in a review (in English) of this book, if and when I end up reading it?